The exhibition “Converging Lines. Jaime Gili, Marcolina Dipierro, Andrés Arzuaga”, brings together for the first time in Miami, the work of three new values ​​of the Latin American Neo Abstraction. 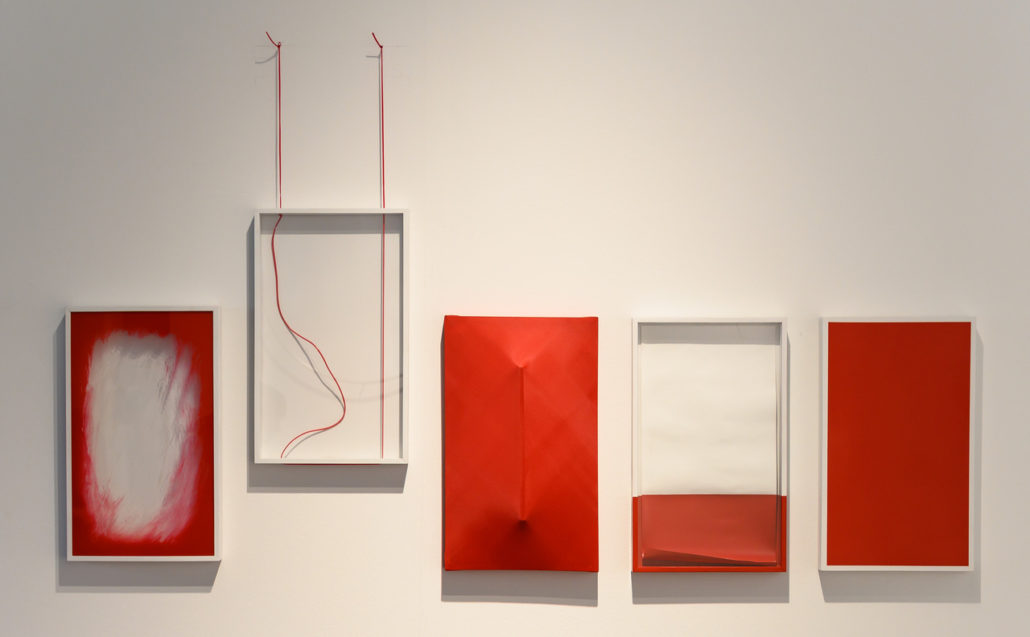 “Converging Lines. Jaime Gili, Marcolina Dipierro, Andrés Arzuaga”, is a group exhibition formed by three new values ​​in the field of LatAm Neo Abstraction whose work, however, is already recognized within the international artistic circuit of contemporary art. The show will contemplate the most recent works by Marcolina Dipierro (Buenos Aires, 1978), Jaime Gili (Caracas, 1972) and Andrés Arzuaga (Buenos Aires, 1984), three artists with genuine proposals on the Neo Abstraction landscape in Latin America. One of the novelties of “Converging Lines Jaime Gili, Marcolina Dipierro, Andrés Arzuaga” is that the works have not been exhibited before and in addition, most of them were created specifically for the occasion.

“Converging Lines. Jaime Gili, Marcolina Dipierro, Andrés Arzuaga” brings together for the first time two-dimensional and three-dimensional works of these promising figures of the LatAm Neo Abstraction. Through their work, the viewer will be able to appreciate how the line recreates a whole Abstraction imaginary about the representation of objects in plane and space. The pieces of these three artists have a fundamental expressive resource in the line, to define the contours of the figures and experiment with its expression. They develop in an original way the use of different types of lines (straight, curved and mixed) to creatively sketch their respective views on the aesthetics of Abstract art. These pieces show that  in nature, an object is distinguished from another not by the registration of its contours, but by the differences in color or tones projected by its physical presence in space. At the same time they discover that the registration of contours is an artistic invention, which expresses human perception about the reality of the world around us. 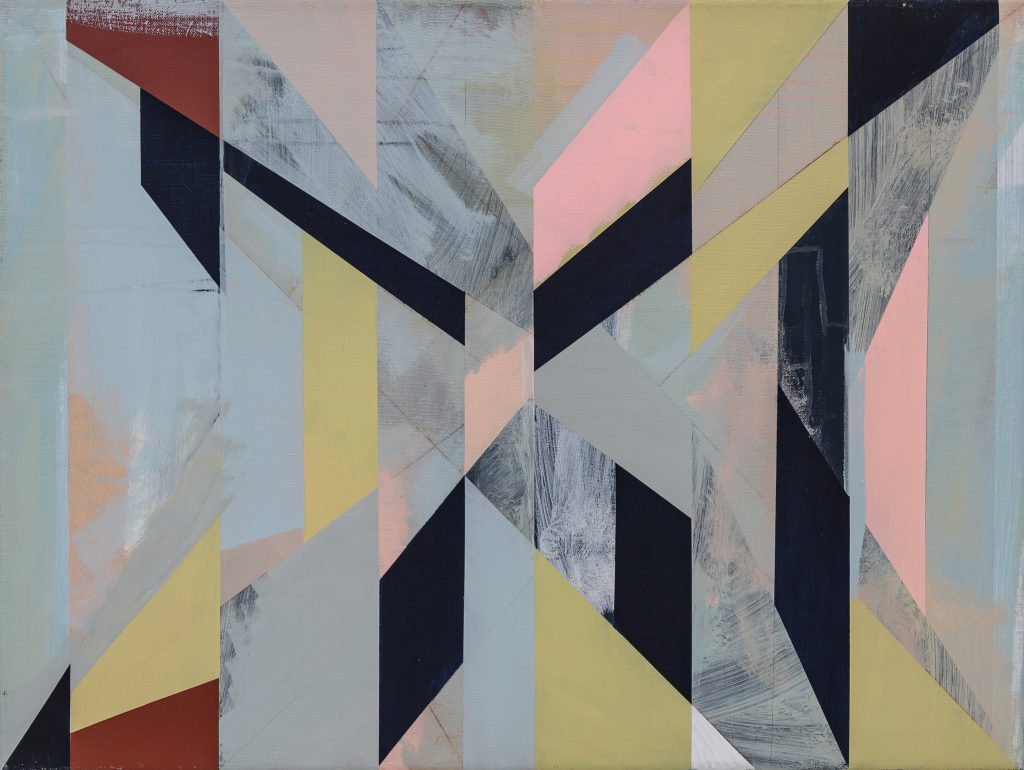