He is a visual artist and an art professor. He studied in the artist program at the Torcuato Di Tella University under the tutoring and mentorship of Eduardo Stupía for two consecutive years (2011 and 2012). After working several years with Eduardo Hoffman, he began to perform as an editor and producer of artistic productions such as La Menesunda by Marta Minujín and El silencio de las sirenas by Eduardo Basualdo, among others. He is responsible for the assembly area of ​​the MACBA – Museum of Contemporary of Buenos Aires.

In 2015, he opened his San Telmo art studio to the public with the collective exhibition “Me sale Picasso por todos lados”. The exhibition included works by Fabián Burgos, with whom he also collaborated. He was awarded with the Mention of the Plastic Arts Salon Manuel Belgrano in 2012.  Participated in the open workshops of the Ira de Dios Gallery and exhibited collectively and individually in spaces such as FACA – Feria de Arte Contemporaneo Argentina (2017, Miranda Bosch Gallery), Italian Embassy Art Space, Hotel Brick (both 2015), Historical Museum of General Viamonte, Buenos Aires (2009, 2006), among others.

His work explores a variety of mediums and techniques, which range from painting, drawing, and frotagges to design objects and furniture. 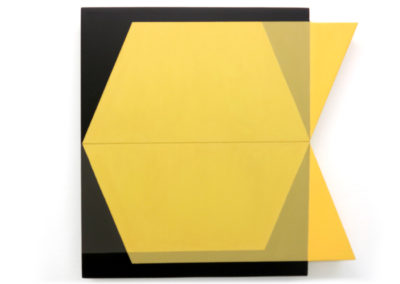 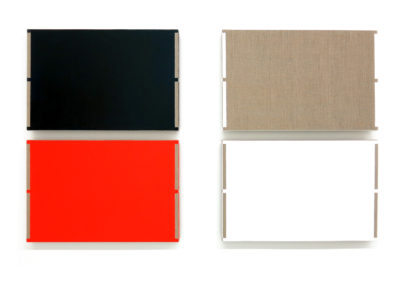 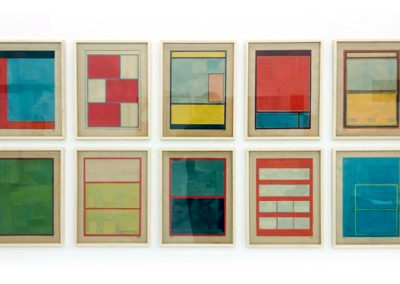 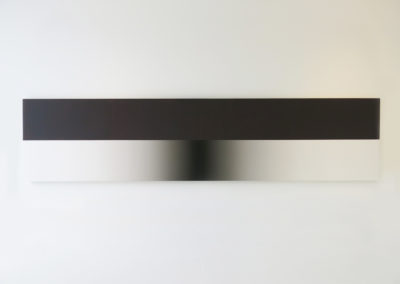