Painter and sculptor. Lives and works in Argentina, where he studied at the National School of Arts Manuel Belgrano (1986-1989). In 1993 he received the first Prize at the III Biennial of Young Artists, Feria de Palermo (Buenos Aires) and a year later he was worthy of a grant from the Antorchas Foundation to work in the Barracas workshop conducted by Luis Fernando Benedit and Pablo Suárez . De Volder takes up the linear concept used by Carmelo Arden Quin as an entity that outlines forms and delimits spaces, employed in the constructivist version during its beginnings with the MADI group. Though De Volder also connects to a more ethereal and less tangible vision that connects with the theory of Kandinsky, where the geometric line runs as an invisible entity, as a kind … of point moving on the plane; in the fusion of both visions he develops a very personal work that takes us into a world whose dynamic articulates on antithetical values: the implosive against the expanded, the linear transformed into curvature, the chaotic against the organized. It is a work whose poetic navigates at a permanent uncertainty where reflection and expression overlap curled in a dizzying kinetic art that does not let up, opening our sensitivity to understand and accept reality like a cluster of appearances. Among his personal exhibitions highlight: Beto De Volder, Durban Segnini Gallery (Miami, USA, 2012); Sin título, Galería Palatina (Buenos Aires, Argentina, 2007); Poco color, Zavaleta Lab (Buenos Aires, Argentina, 2005). Beto De Volder art works are present in many private collections in Latin America and the United States and also in collections of major contemporary art museums, among which are: Malba, Museum of Contemporary Art of Buenos Aires (MACBA) and Buenos Aires Museum of Modern Art (MAMBA). 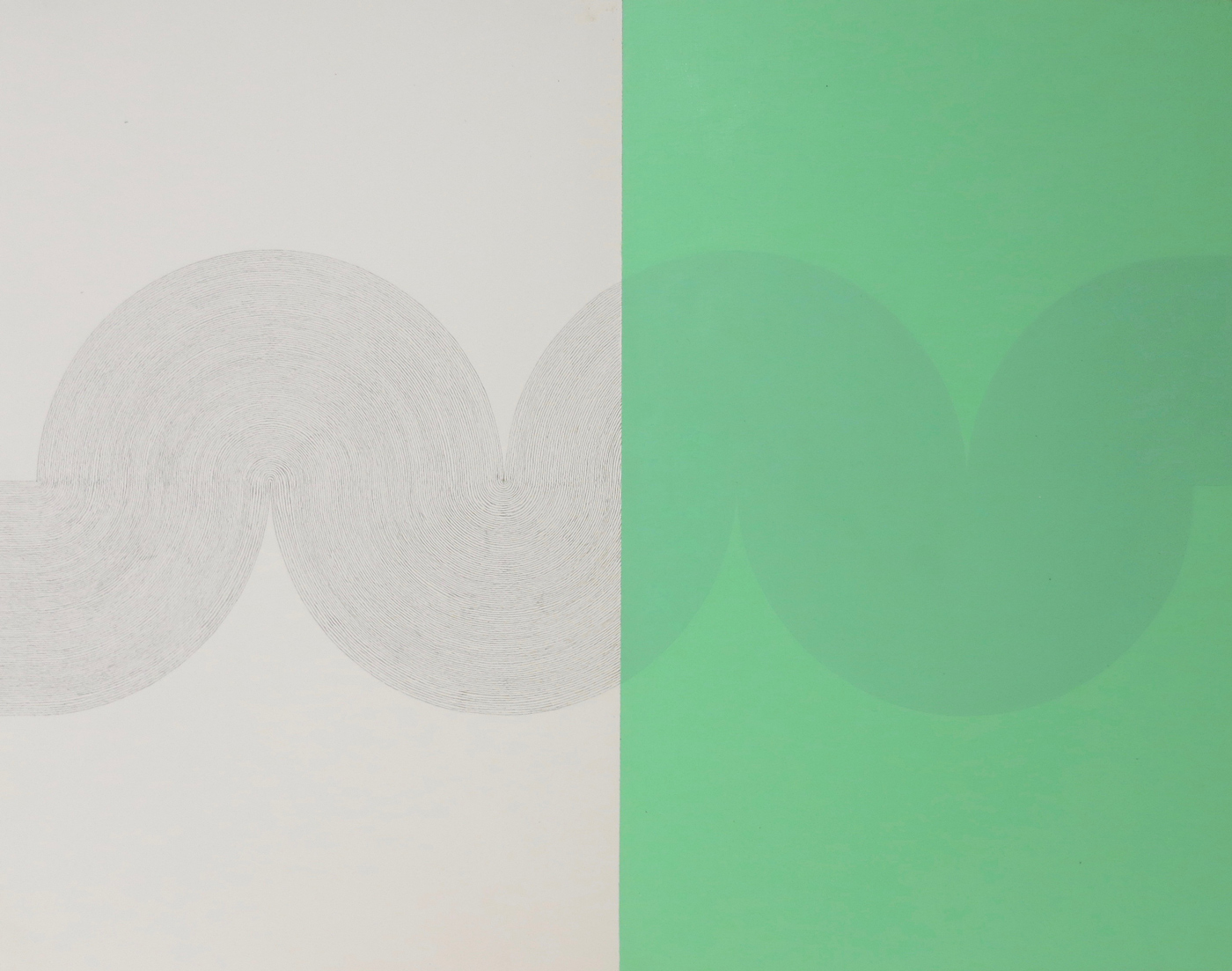