Born in 1963 in Caracas, Venezuela, he studied Architecture at the Universidad Central de Venezuela from 1981 to 1986.

In 1987 he was the recipient of the Corpbanca Grant, and then in 1992, he received a Bachelor in Fine Arts at the Federico Brandt Institute of Fine Arts in Caracas.

His first solo show, Opus Nigrum in 1989, was the starting point of a series of exhibitions throughout the world in a lapse of more than 20 years career, including venues like New York, Paris, Chicago, Atlanta, Madrid, Lyon, Stockholm, Lisbon, Shanghai, Beijing, Tokyo, Brasilia, Milano, Barcelona and Tenerife, among others.

In 2000 he moves to Miami, Florida; marking a turning point in his career. He went from painting to explore new media, installations and Video Art.

In 2006 he won the 4th Prize with his piece “No-Thing” at the “MoLAA Awards”, ( Museum of Latin American Art, Long Beach, California). In 2015 received an Honorable Mention at the Rozas-Botrán Awards 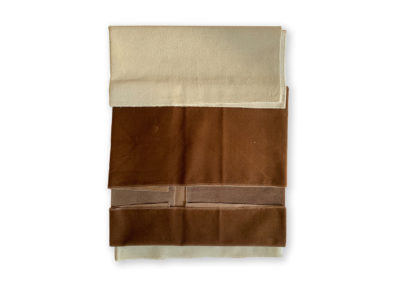 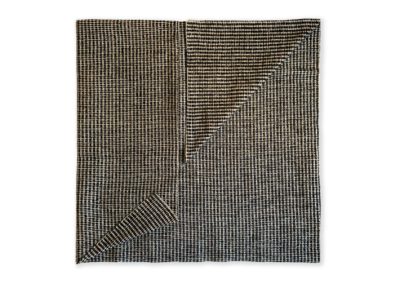 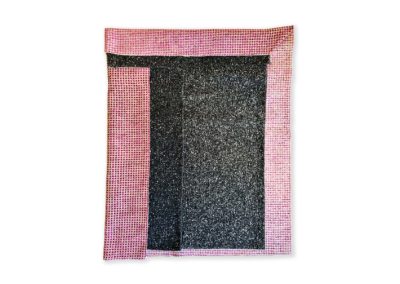 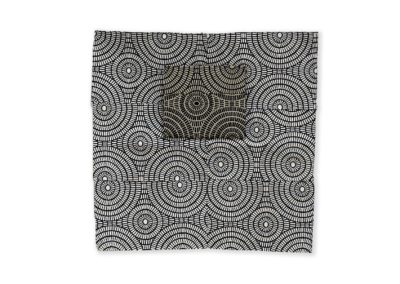 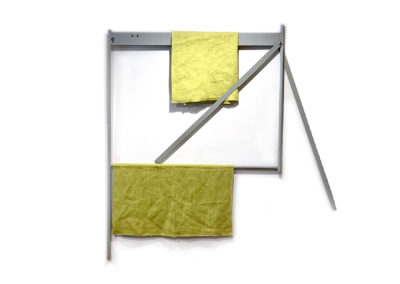