Jaime Gili was born in Caracas, Venezuela in 1972 and lives in London. His work has been contextualised as a critical development of the tradition of Latin American abstraction, especially the Venezuelan optical artists from the 20th Century. It has also been described as “a mix of Pop, Minimalism, Vorticism, Futurism and Street art”, and curator Jesús Fuenmayor once described it as if “someone had thrown a bomb onto a Cruz-Diez”.  Gili received his MA in painting from the Royal College of Art (London) in 1998, after studying in Caracas (IDD and Prodiseño) and in Barcelona (Universitat de Barcelona). He has exhibited widely in the US, Europe and in many Latin American countries, especially his native Venezuela.

His recent exhibitions in London and in New York, have enquired into the (im)possibility of painting, and particularly of abstraction, to tackle political struggle, particularly in the context of his native Venezuela and his adoptive UK.

For over a decade he has embraced an expanded understanding of painting, not only producing paintings on canvas but working directly with architects, on and about architecture in the form of small scale murals, and large site-specific installations in private and public buildings, like the ones produced in London, Miami and in Portland. 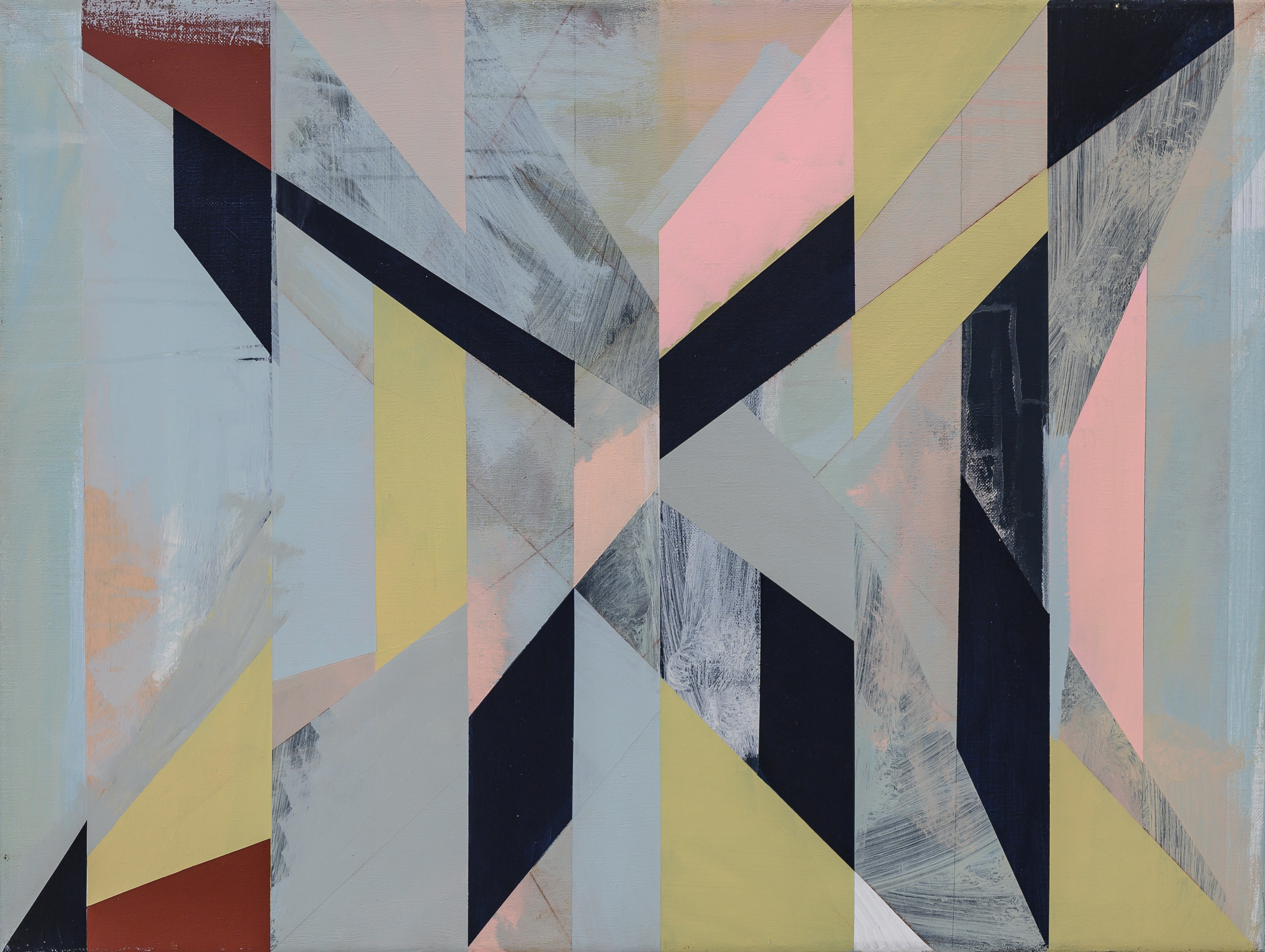